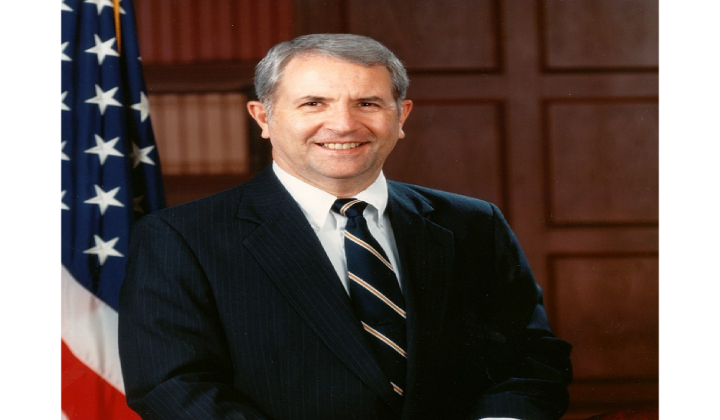 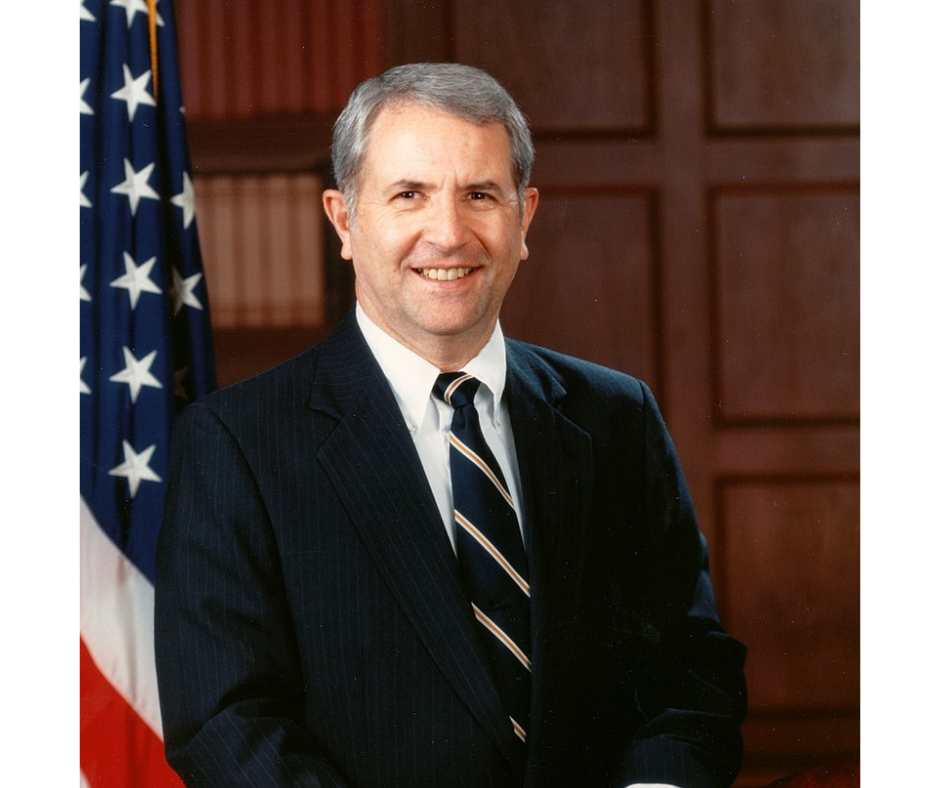 There is a long list of famous Kappa Alphas, and that’s not surprising. After all, Kappa Alpha is a place where we learned leadership and character, and that attracted men of character.

Gen. George S. Patton was an initiate of the Beta Commission of the Kappa Alpha Order. Henry McMaster, Governor of South Carolina (Rho) and Congressman Steve Womack R-Arkansas (Epsilon Zeta) are both Kappa Alpha Alums. The list goes on.

Here at Alpha Sigma Chapter, we have our very own celebrity alumni.

Do you know a famous Georgia Tech Kappa Alpha? We want to tell his story! Email us at [email protected].