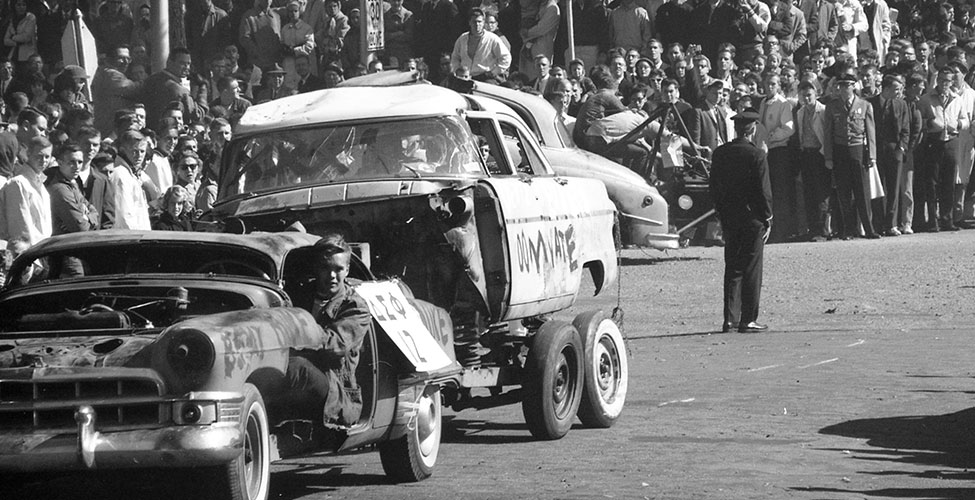 If there’s one thing we’re certain about in 2020, it’s that everything is uncertain. Just ask any corporate advertisement ever (watch this video for a laugh).

New announcements about fall at Georgia Tech are coming out every day, and it seems like many of our favorite campus activities are being postponed, moved online, or even cancelled altogether. Many universities are cancelling athletics too, meaning we’re likely to miss our favorite tailgates and homecoming in Atlanta.

Current Yellow Jackets may miss out on many of the things we loved about our Georgia Tech experience. But in the midst of these unfortunate cancellations, we suggest looking back on better days. In remembering our traditions, we reassure ourselves that someday they will return, for us and future generations of Yellow Jackets to enjoy.

We’d like to remind you of 3 traditions that made coming back to campus feel like coming home.